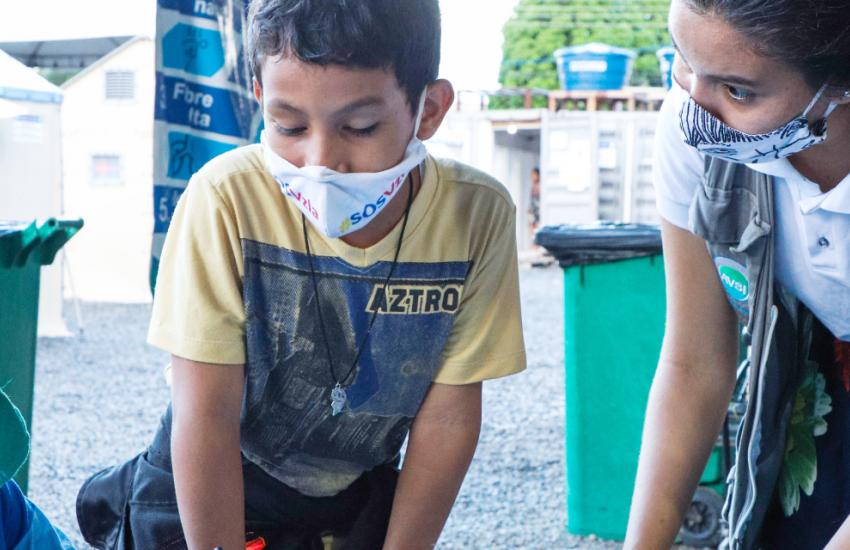 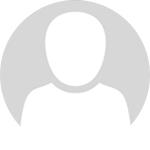 With the leadership of Brazil and UNHCR as the lead agency on the subject, 203 attendees de-bated for two and a half hours on regional measures to implement better conditions for the deter-mination of refugee status.

With an intense workshop that allowed the meeting of National Refugee Commissions from the entire region, and with the general objective of continuing to advance in strengthening asylum capacities, the thematic workshop on Asylum and Refuge of the Quito Process opted to work in the best way to make refugee status determination procedures more efficient and comprehen-sive.

As a starting point was the Declaration of the Santiago Chapter, which proposed, in this regard, "To promote the continuity of the dialogue between the national commissions for refugees (CONARE)… in which the exchange of good practices and procedures for the determination of refugee status, as well as national and regional initiatives and programs".

Starting from there, the workshop sought to report on progress in the implementation of regional projects and raise the issue of the complementarity of refugee status with other international pro-tection statutes. To do this, the workshop helped deepen knowledge of the new Temporary Pro-tection Statute (Colombia), the new Temporary Special Category of Complementary Protection for people who have been denied their request for recognition of refugee status (Costa Rica), and the relevant standards UNHCR.

After two and a half hours of debate, the workshop generated the following fundamental conclu-sions, which were taken to the Lima Declaration: